A selection of those stories is below, or you can browse all my reporting by publication. Can Food Network Survive in the Age of Netflix Cooking Shows?

As Netflix moves into Food Network’s territory, and critics wonder why Food Network has left some of its audience behind, a Food Network executive told me, “I’m not in the food business. I’m in the television business.” 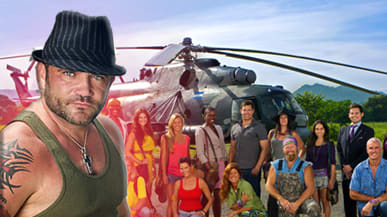 Who was leaking the results of CBS’ reality show Survivor? I discovered that a lawsuit filed by a shell corporation revealed the answer, and it turned out to be the show’s biggest star. 'Married at First Sight,' Now in a Lasting Relationship

A ridiculous reality show premise—strangers getting married the first time they meet—actually offers lessons for how to create healthy relationships, according to the research I explored and experts I interviewed for this story. 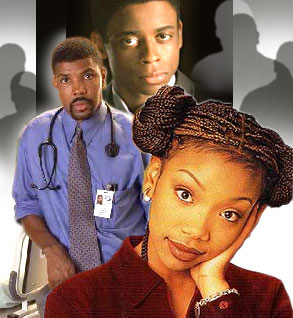 Don't call it a comeback

Long before the era of peak TV, television had a problem with its inclusion of black characters—both in terms of numbers and content. Interviewing researchers and experts in and outside of the industry, I looked at how television portrayed, and created programming for, people of color.

As part of my work on reality blurred, the website I created in 2000 to cover reality television, I’ve obtained, published, and analyzed the cast contracts for several major reality shows—reporting that was once legally challenged by a broadcast TV network. Those documents are important because they reveal what cast members on these shows are giving up, and what they’re agreeing to.