My essays and reviews combine cultural criticism and TV criticism, and usually focus on the reality of reality TV, and how it affects our real lives.

Below are some of my favorite pieces of criticism and essays that make arguments about pop culture.

You can also read all my reviews for reality blurred, or browse by publication to see all my writing. 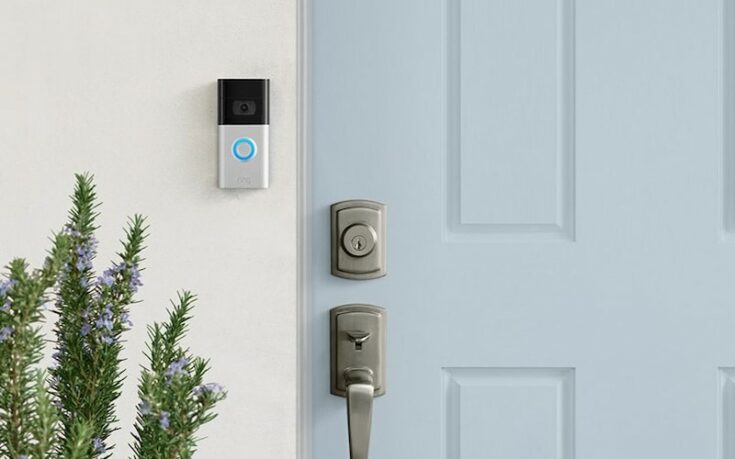 I love watching Shark Tank for its mini-infomercials about products I sometimes buy, as gifts or for myself. But one of those products has infected neighborhoods across the country: Amazon’s Ring, which was pitched on Shark Tank by Jamie Siminoff as DoorBot. From Cops to Big Brother to Live PD, reality TV is a big part of the problem

Reality TV shows need to change to stop contributing to systemic racism. Will they? 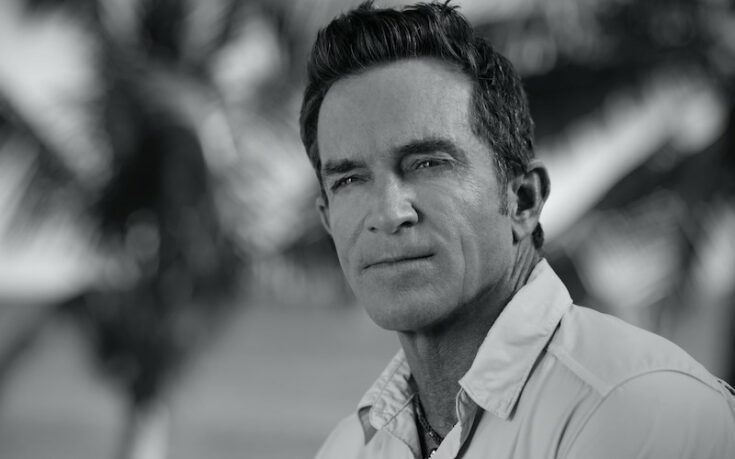 How Could Survivor Have Screwed Up This Badly?

“Two hours of riveting Survivor.” That’s how host and showrunner Jeff Probst teased two early November episodes, which included a clear, unambiguous illustration of sexual harassment and its fallout. Probst’s expectation that the audience would find repeated unwanted touching, gaslighting, and the literal silencing of a victim to be “riveting” is just part of the tsunami of real-life horror that’s swept over Survivor in its 39th season.

Tiger King excels at throwing bloody chunks at ravenous Netflix viewers. But why?

Netflix's Tiger King: Murder Mayhem, and Madness is as unsubtle as this headline, and is addictively watchable. But what is its point? Queer representation: Are You the One vs. Bachelor in Paradise

Bisexual, trans, non-binary people have been part of reality television show casts before this summer, and been represented well on shows from Queer Eye to Dating Around to RuPaul’s Drag Race.

But they have never been centered as much as on Are You The One: Come One, Come All, which cast a house full of sexually fluid people and became the most queer season reality TV has ever seen. The Repair Shop ‘will resurrect, revive, and rejuvenate treasured possessions,’ and your day

In the title sequence, the narrator introduces the The Repair Shop’s occupants and says “they will resurrect, revive, and rejuvenate treasured possessions and irreplaceable pieces of family history, bringing both the objects and the memories that they hold back to life.”

That is exactly what follows over the next 30 minutes or so. The Keepers and S-Town are not about murders. They’re about survivors.

A hit podcast and a Netflix true-crime series were both framed as murder mysteries. But they ended up far more than that. On Gordon Ramsay: Uncharted, the ego has landed, and he’s being an ass

In the first episode of Gordon Ramsay: Uncharted, the chef best known for screaming at oafs in reality TV kitchens is in Peru, there to learn about local ingredients and techniques. Shortly after acquiring and then cooking a Peruvian delicacy on the side of a mountain, he tastes it and then spits it out, spraying pieces all over before comparing it to a “crispy cockroach.” Later he declares a mango to be “an amazing discovery,” even though he did not discover it. 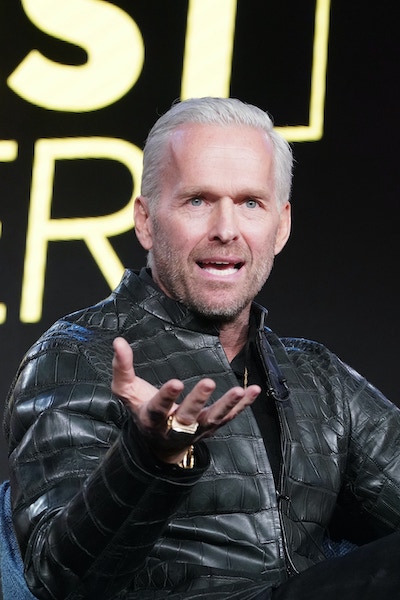 When USA announced the show was returning last year, The Biggest Loser promised change. I’ve now watched the first three episodes, and it’s pretty clear to me that this is a wolf whose sheep costume is woefully inadequate. Neither The Real World nor Facebook was the first in its class, but they were the destroyers of worlds, and now they are becoming one as Facebook, infinitely hungry for our attention, is rebooting The Real World, a show everyone stopped paying attention to. Can Facebook save the seminal reality show, and bring back my childhood? Spoiler alert: no. Forget 100 days — we’ve been watching this Trump for years

Every episode of “The Apprentice” began with the same artfully filmed and carefully curated images: Donald Trump walking in slow motion from his helicopter and onto his plane; New York City’s towering buildings; Trump’s name on buildings; piles of cash.

This is the Trump who reality television, and master producer Mark Burnett, are credited with, or accused of, offering to the world — an unequivocal business success, immaculately presented. With this Trump, there was no hint of business failures or crass behavior, no expensive tie held together, on the back side, with tape.