My writing life ranges from my daily reviews and reality TV news analysis on reality blurred to long-form magazine journalism.

Explore what I’ve written, starting with these highlights: Shark Week and Sharkfest’s experts are mostly white men. Why? And does it matter?

"To say that there aren't women in shark science is utterly ridiculous," a Black female marine biologist told me. So I asked both Discovery's Shark Week and National Geographic's Sharkfest why they focused on white male shark scientists in their marketing and casting. 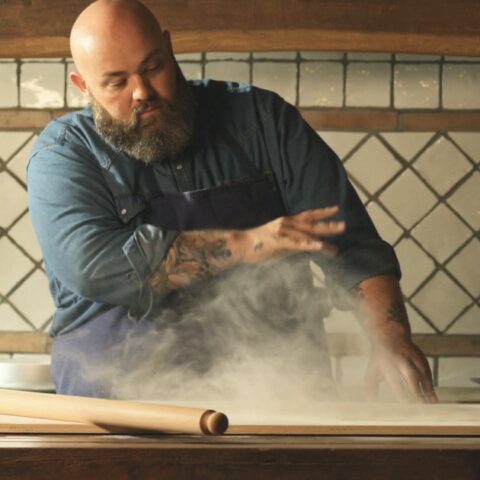 An L.A. chef tries to preserve a dying Italian tradition

Chef Evan Funke travels to Italy to learn how to make rare shapes of pasta by hand, a tradition that’s dying. I interviewed him and the producers of this new Quibi documentary show. Reality on the High Seas

Sea Shepherd activists went to the Faroe Islands to try to stop whaling, a tradition that goes back centuries. Aboard their ship was an Animal Planet film crew. 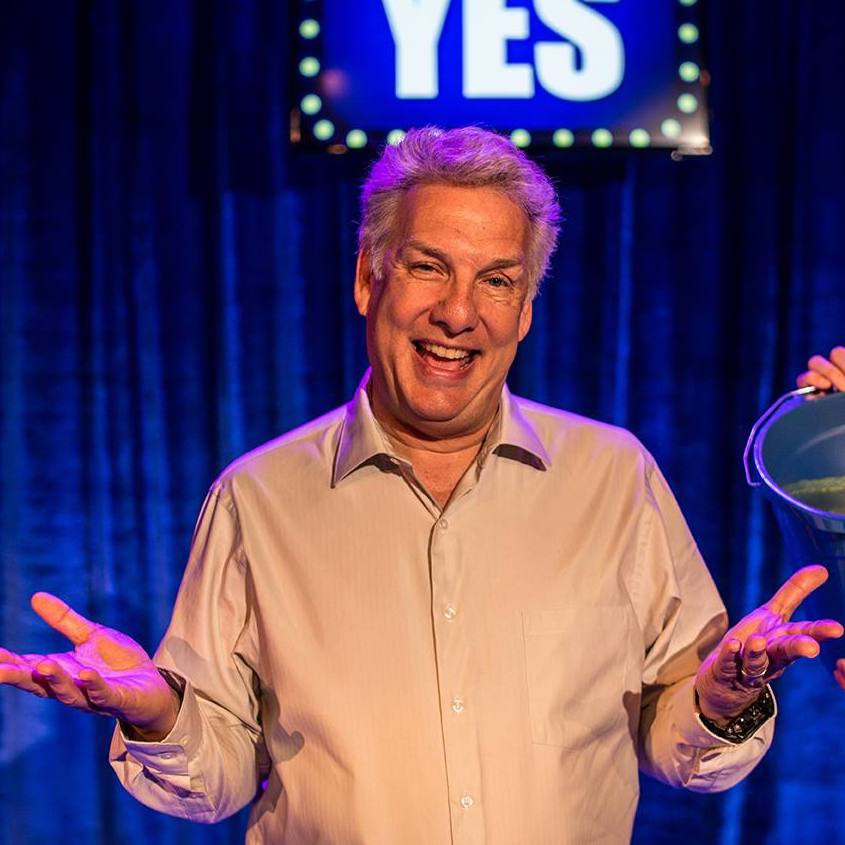 I traveled to Indiana to profile one of the stars of 1990s television: Double Dare host Marc Summers. He was performing in an autobiographical play that told stories from his life I wasn't aware of, a performance that I wrote was "both biography and a triumph of vulnerability, a very public rejection of the fear of being stigmatized after sharing his OCD diagnosis." 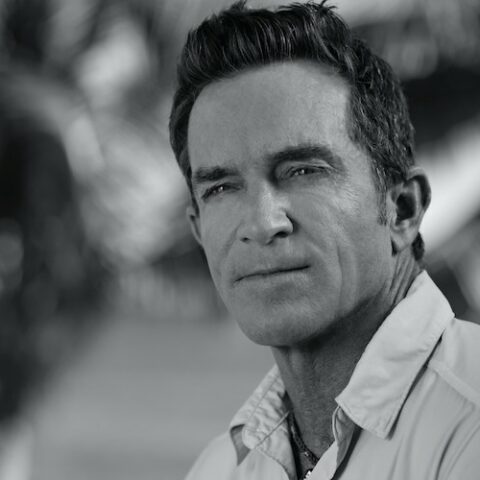 How Could Survivor Have Screwed Up This Badly?

In this essay in Vulture, I explored Survivor’s clear, unambiguous illustration of sexual harassment, and the show's many failures in its handling and presentation of real-life events. Forget the pounds. The Biggest Loser tries to shed critics of its weight-loss plan

The Biggest Loser returned, promising that it had changed. I investigated whether or not its formula and format was still causing harm to its participants and the public. On location in Samoa, I explored for All Things Considered about what it takes to create a reality TV challenge. Can Food Network Survive in the Age of Netflix Cooking Shows?

I reported on Food Network, which has evolved into a home for reality TV competitions and personalities, not instructional cooking—and whether Netflix's food shows represent an existential threat. Did The Real World change, or did I?

In my review of The Real World: Atlanta, a rebooted version of the show produced for Facebook, I looked at the show's history, from seminal unscripted TV show to drunken mess.

For my other writing, explore one of these categories: